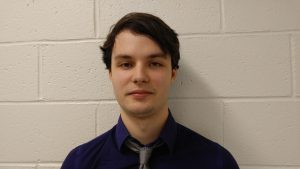 Brian Burgess is a student currently attending the University of Georgia, who is, at the time of this writing, a second-semester sophomore with a focus of study in philosophy. Being his area of focus, he has written many informally published and unpublished works in various areas of philosophy, such as religion, epistemology, social theory, and ethics. 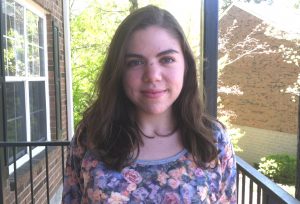 Laura Belgodere is an International Affairs major at the University of Georgia. Her studies focus on comparative politics and the global community, first becomimg interested in International Affairs through her family’s interest in local politics. She and her family are from Puerto Rico whose culture everyone is well aware of local and global politics that affect their existence. Since the small island commonwealth is frequently the topic of federal American politics, she could not escape that world. Exposed from a young age to politics and international issues, she became increasingly interested over time to the point that she decided to make it a focus of study. 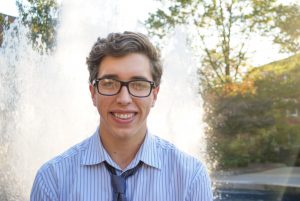 Matthew Fasig originally grew up in Southern California and the Sierra-Nevada mountains. He spent his youth surfing and exploring southern California during the summer and skiing around Lake Tahoe during the winter. He is currently a sophomore attending the University of Georgia studying Political Science, International Affairs, and English. He is a member of UGA’s Model United Nations organization, recently earning the distinction of Best Orator at Emory’s annual collegiate conference. He also volunteers with Camp Dive, a summer camp created in collaboration with the faculty of UGA’s college of Education meant to prevent summer learning loss among Clarke County students K-8. He intends on joining the Peace Corps, for the purpose of teaching English, immediately after graduation. 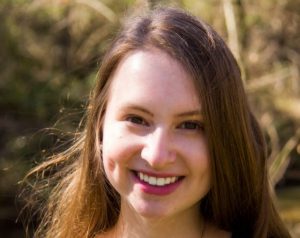 Stephanie Stathos is a second year student from Alpharetta, Georgia. She is an Economics major pursing certificates Nonprofit Management and Personal and Organization Leadership. After college, she hopes to gain employment at social enterprise that uses business principles to solve social problems, and later, return to school for her MBA. In her free time she enjoys, drinking insane amounts of coffee, aimlessly surfing the internet, and spending time with good friends.