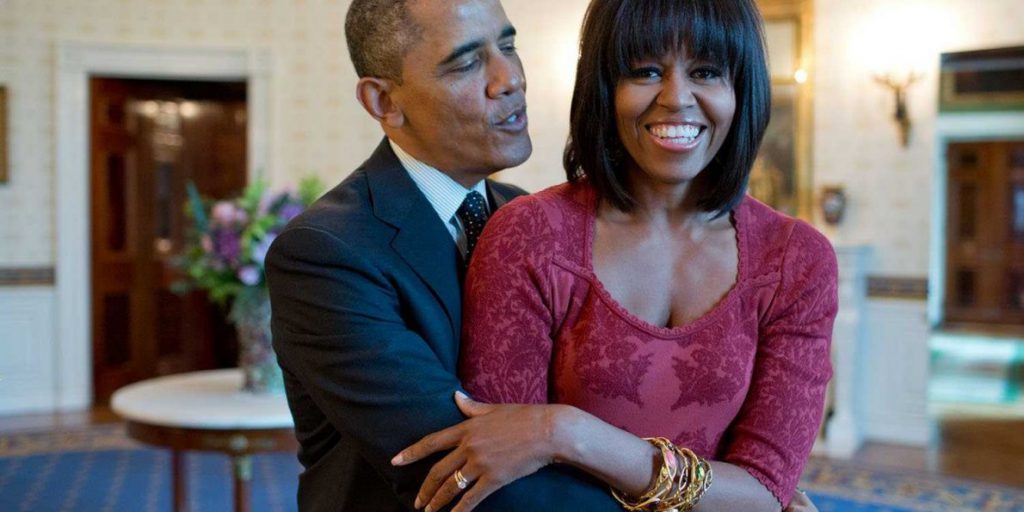 At first glance, the role of the first lady has drastically changed over time. Until women like Eleanor Roosevelt and Lady Bird Johnson, the role was ceremonial at best, but when examined closely, has that role really changed even with the rise of gender equality and feminism? For the last eight years, even Michelle Obama, the poster child of the “modern woman” and brilliant lawyer that was a superior to the future president of the United States, has not been able to expand that role. When Hillary Clinton attempted to expand the role of the first lady as a political advisor to her husband in the late 1990s, she faced backlash, and over time she backed down from such an active role. It is not until now that the United States may have its very first First Gentleman that the role may be forever changed for all future first ladies.

Hillary Clinton has already had a difficult enough time creating and navigating the rhetorical script a female presidential candidate of a major political party should use, and Donald Trump has had an equally difficult time responding to that script in appropriate ways. In this election, the gendered scripts and roles of not only the president may change, but now the role of first lady/gentleman may change as well. If the genders of these roles are reversed then how does that change the expectations of that office? If Donald Trump were to win the election, surely Melania would do everything previous first ladies have done: host state dinners, run charities, appear ever faithful to her husband. However, if Hillary Clinton wins, Bill Clinton will not be found picking out entrees for guests and new drapes for his bedroom. He will be right alongside his wife working on economic policy. Having a first gentleman could very well remove many of the expectations that belong to the spouse of the president of the United States. 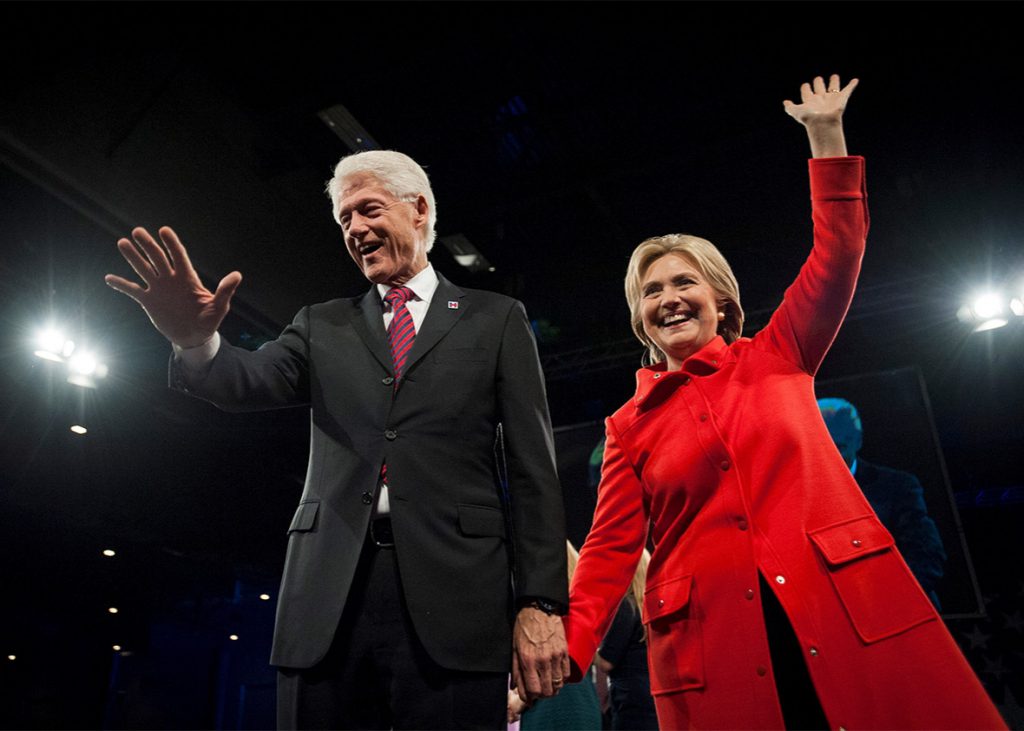 Rhetorically speaking, I think that a first gentleman will change the gendered language that is used in presidential elections in the years to come, and I think the media will play a big role in that. Especially since this election has focused on sexism and gender equality so much, I think that many media outlets are desperate to appear more egalitarian and I think that four years of a woman president and a first gentleman would allow them to do just that. Though the actual jobs will still be the exact same, the change in rhetorical scripts and expectations will change so dramatically that I think the roles have the potential of being gender neutral, especially if the liberal media encourages that. ­­I think that if that happens, every first lady in the 21st century and beyond will have more power and opportunity to work and be a policy maker in a way no previous first lady has been able to do so.