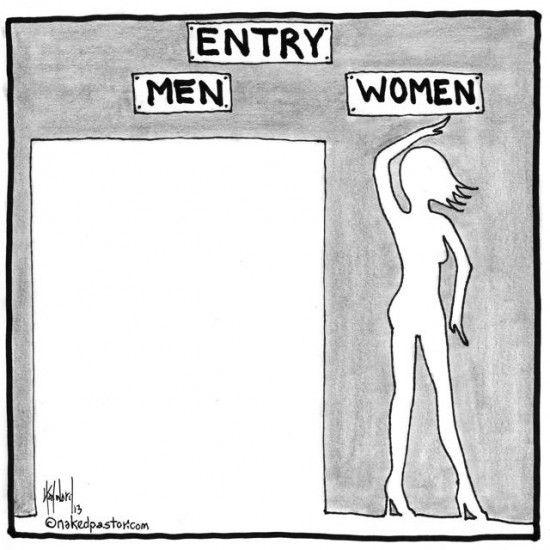 Politics are dominated by men. Out of the 535 members of Congress, 445 are men. Similar men to women ratios can be found in a variety of fields like finance, business and technology services. With equality movements and modern feminist thought permeating our society more than ever, these ratios may seem like they should be antiquated statistics, so what is holding women back from having more power in government or higher positions in the business world? A 2015 study would say that it’s because women seeking power are held to much higher standards than men seeking power. Being just a week away from a new president that may be a woman, this notion has been proven over and over throughout the 2016 campaign for the presidency.

Hillary Clinton has been a politician for decades. She has connections, an established presence, foreign affairs experience, served as Secretary of State, and has been a First Lady; the list could go on and on. Donald Trump has never held political office, divided his own party, and used some of the foulest and derogatory language that has ever been used in a campaign, and yet he has held his own in the polls. The argument can be made that this is because Trump’s success is because he represents a constituency that has legitimate concerns and fears for our country that they feel Trump can fix, which is a completely valid. However, I think is also largely a gender issue. 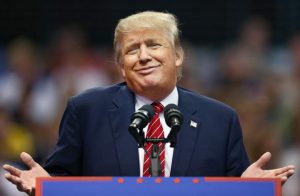 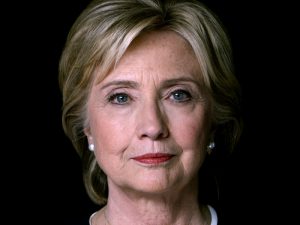 Trump has structured his argument against Clinton to pit all of her vast experience against her. Despite her accomplishments, Trump has been able to turn Hillary into what one report calls “the single most scrutinized, parsed, vetted, investigated, attacked and plaudited non-incumbent to ever seek the presidency.” Trump has had even more advantage in constructing his argument because of Clinton’s email scandal. This incident has allowed Trump to press the rhetorical argument that Clinton is untrustworthy, but rhetorically this holds more weight because Clinton is a woman. Trump has demonstrated that for a man running as president to stand in front of the camera and lie to the American electorate is an acceptable occurrence, expected even, but for a woman to do the same is seemingly despicable and even bad enough to keep her from holding political office.

Clinton’s surrogates have been trying to reverse Trump’s rhetoric with their own. President Obama recently gave a speech where he implied that men that don’t vote for Clinton are sexist, which is a strong use of rhetorical implication that is not based on any concern for political policy. Regardless of how successful her surrogates are, I think that these gendered expectations will be reflected in the results of the election. I think that it is fair to say that if Hillary loses it will very likely be because as a woman she is held to a higher standard than Donald Trump ever will be. I don’t think he would have come so far if that weren’t the case.