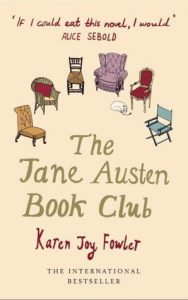 Book Club Meeting. Your book review is due by Monday, March 11th.

We’ll spend half our class time in book club groups. During the second half of class we’ll have a mini writing workshop. I’ll be discussing the material below:

While on Spring Break, see if you can find the most appalling Austen-themed curios, text, merchandise imaginable; in other words, something you wouldn’t purchase. However, I’m also curious about what you would collect, so what would you acquire?

Mansfield Park (Volumes I and II) 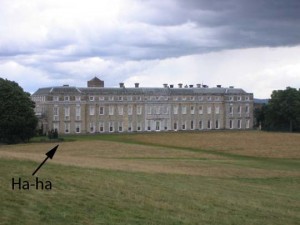 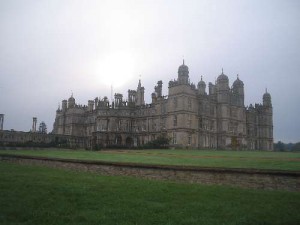 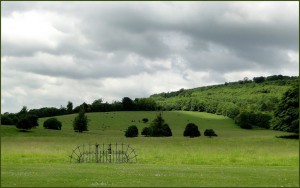 What continuities did you find between Mansfield Park and other Austen texts read this semester?

In what ways does the novel differ from her earlier works?

Continue discussion of Mansfield Park, Volumes I and II

Choose one of the following questions. In either case, you must indicate that you have read through Volume II of the novel

Auerbach, “Jane Austen’s Dangerous Charm: Feeling as One Ought about Fanny Price” (Norton)

Brian Southam,  “The Silence of the Bertrams” (Norton)

Joseph Lew, “’That Abominable Traffic’: Mansfield Park and the Dynamics of Slavery” (Norton)