Eating in moderation can mean three cookies, or six. 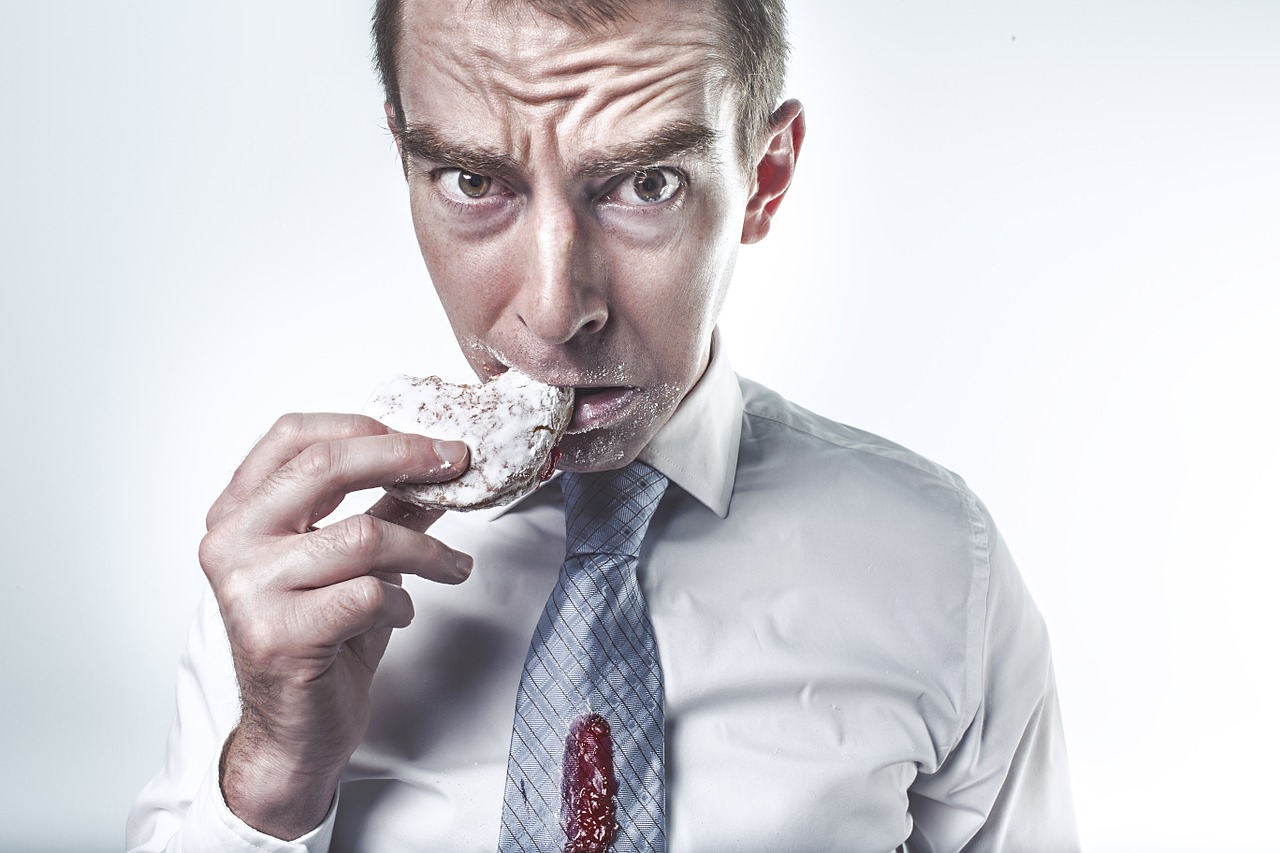 A popular phrase among some registered dietitians (RD) is “Anything is healthy in moderation.” Though other RD’s will roll their eyes at that idea and softly mutter under their breath “A small portion doesn’t mean it provides optimal nutrition”, Dr. VanDellen has some research to debunk the ‘moderation myth’. Dr. VanDellen is a researcher in the Psychology department at the University of Georgia and studies how people can be successful at self-regulation and self-control1. Self-regulation and self-control are words often tossed around in the context of obesity research and understanding how people’s interpretations of moderate amounts of food can help understand their behavior.

Dr. VanDellen explained that “moderation” can take on different meanings, depending on when you ask questions related to moderation.2 She went on to explain that the following two questions should have the same answer if a person is truly “eating in moderation”:

The results were conflicting; the answer to question (1) was “2” and the answer to question (2) was “3”. She went on to explain that, for her participants, “moderate consumption” was consistently reported as a greater amount than what they actually consumed, if they were prompted with the question after they ate the cookies. Additionally, if you asked them question (2) before they ate the cookies, the reported moderate” amount wasn’t as consistent across participants, but it was always more than what they ended up eating as the intervention time progressed.

The perceptions of moderation justified their actions—but their perceptions changed based on their scenario. Consistently with this, if more food was consumed during the study period, the more food subjects perceived they could eat it while still considering it “in moderation”. In a computer-simulated “Thanksgiving meal”, VanDellen compared participants who were told to either build their Thanksgiving plate as they would on the actual holiday, or to construct a plate “in moderation”. In the latter scenario, they put more food on their plates!

Her take home message? Moderation messages are not reducing the number of calories people are consuming!

These findings present an interesting new construct for healthcare practitioners, especially RDs, to consider. According to Dr. VanDellen’s research, participants consume more food when they are told to eat foods in moderation and the definition of moderation depends on when people are prompted with the question. From the evidence she presented, “moderation” is too abstract a concept to facilitate beneficial behavior change, especially if weight loss is the primary desirable outcome. A better option would be to teach people how to identify the amount of calories, fat and added sugars are found in specific foods, and providing them with the tools to assess how these foods can fit within their daily (or weekly) intakes.