This article seeks to answer the question, “What is the appropriate role for business to play in a capitalist society?”. To answer this question, the authors analyze several normative philosophies of business along two dimensions: appropriate objectives for businesses to pursue, and appropriate constraints on business behavior. The concepts discussed in this article appear to apply broadly to many different business frameworks and philosophies guiding management of businesses, but I question whether the principles which are effective at providing guidance to companies which provide a non-essential product should also be applied to companies which provide a necessity such as clean water.

Central to their discussion regarding appropriate objectives guiding business is the concept of profit maximization. When it comes to the provision of clean water, the best arguments presented in this paper for justifying profit maximization are those which appeal to overall social welfare. A corel tenet of this argument, however, is that the market in question is one in which significant competition exists. This is evident in this quote,

“When profit-seeking occurs in competitive markets, firms direct society’s resources (physical, human, technical, and intellectual) to their highest valued uses, as measured by the willingness of people to pay.”

This argument relies on the assumption that the market a company is operating in is a competitive one. Also, people’s willingness to pay is largely irrelevant when those people have very few resources at their disposal, as can be seen in many resource-limited countries around the world. The justification presented only makes sense in a capitalist society, which makes sense given the question the authors of this article were addressing, but does not hold much weight for multinational companies which operate in capitalist societies and resource-limited settings, especially for companies providing clean water in both of these settings. For companies operating in these two distinct markets, it makes logical sense for them to also have two distinct objectives. In the capitalist society, the objective can, and possibly should be, profit maximization, if and only if, that profit is then directed toward providing clean water to individuals in resource-limited settings. This line of reasoning is in contrast to the outdated view of Ambrose Bierce where he says corporations are, “an ingenious device for achieving profit without individual responsibility”.

Ultimately, when it comes to the provision of clean water to people without the resources to attain it otherwise, I think companies should have two distinct objectives, one being profit maximization in competitive, capitalist markets in resource-rich countries, and one being the direction of those profits to the provision of clean water to those in resource-limited settings for greatly reduced/no cost. Since corporations allow their members to benefit greatly, I think they should be held to higher moral standards than those standards which individuals are held to, not less.

This article provides a brief overview and discussion of the how social marketing has been increasingly utilized to promote healthy behavior changes. They discuss different theories and their application to the promotion of healthy behaviors and behavioral mediators, with frequent sourcing of specific campaigns, their strategies, and the resultant outcome or impact the campaign was determined to have on the target population.

Overall, I think the use of marketing tactics and strategies that were originally developed by corporations in the commercial or for-profit space is an essential component of health promotion. Further, I think the success of these strategies when they are used by cigarette companies, for instance, is immensely impactful on the target population, and this impact has a significant negative effect on health. As public health workers, our goal should be to improve the overall health of the population we are directly influencing, and I think in order to do this we have to use the tactics and strategies that were developed in order to market the harmful and unhealthy products that have contributed so much to the poor health of the majority of our population.

In this article, the author examines one-way transmission of information by health education an behavior change campaigns and several important factors which can improve or hinder a campaign’s ability to influence a behavior change in the target population. In order to reflect on the principles discussed in this article, I will be applying the principles to the healthy behavior of “cleaning your drinking water”.

Using the health belief model, getting an individual to change their behavior to one in which they clean the drinking water they consume requires them to be in a state of readiness to act. Since this state is affected by an individual’s perceptions of their own personal susceptibility to the negative consequences of not cleaning their water, I think this campaign would be best implemented in regions in which the detrimental effects of poor quality drinking water are readily apparent. Implementing this in a cholera endemic region, for instance, should mean that the individuals are in a high state of readiness, since they can readily see external cues and possibly internal cues (if they have been affected previously). This should translate to a need for only a small cue to bring about some behavior change in these individuals. Individuals in a setting in which the detrimental effects of not cleaning their drinking water are not as readily apparent will require a larger cue to bring about a behavior change.

Evidence cited in this article suggests that in order for messaging aimed at getting individuals to change their behavior on whether they clean their drinking water or not to be successful, these messages: 1.) would need to come from multiple sources, 2.) would need to be a simple message,  and 3.) would need to be conveyed using mass media channels available to all individuals (so radio ads and television ads may be most effective). All of these considerations may help improve the effectiveness of a campaign which aims to change a health behavior in a target population. 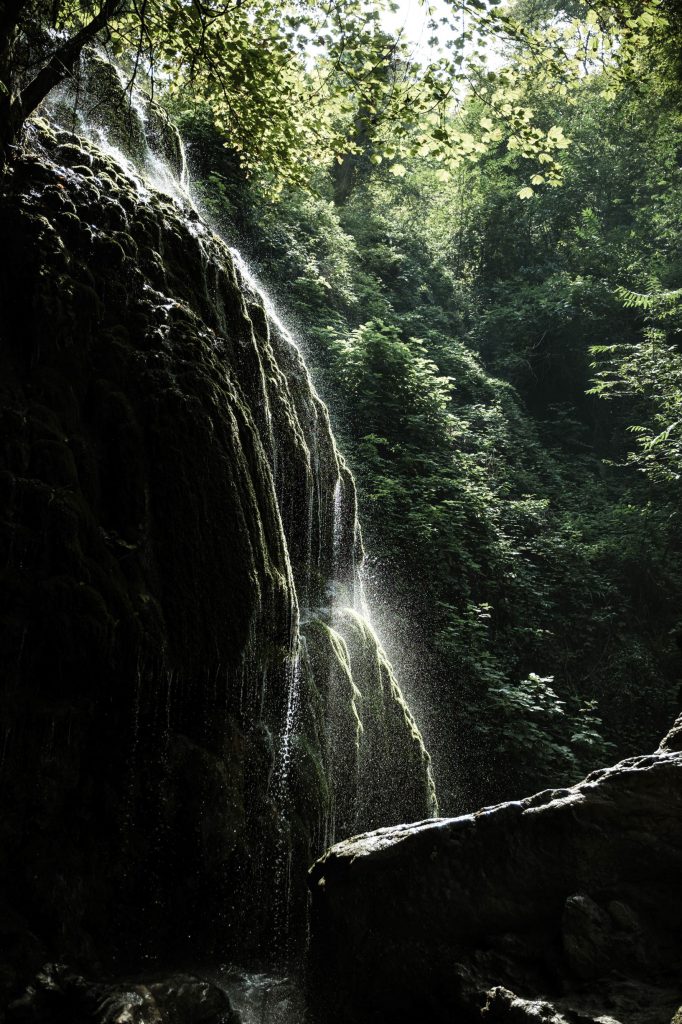 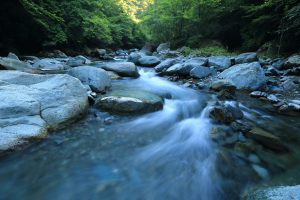